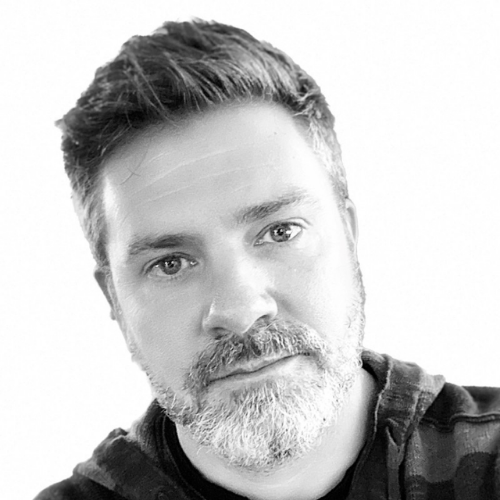 McIntire is director of government affairs, energy and environment for Duke Energy in North Carolina. Prior to this role, he served as an air quality engineer in power generation, a water engineer in strategic engineering and environment, and as energy policy director. Before joining Duke Energy, he spent nearly a decade as an environmental regulator and seven years as a consulting engineer with major projects in the Middle East and the Pacific Rim. He is a graduate of NC State’s College of Engineering, having earned a bachelor’s in environmental engineering and a Master of Civil Engineering. He is a licensed Professional Engineer, a member of the American Academy of Environmental Engineers, a certified Carbon Reduction Manager, and a member of class XXVI of Leadership North Carolina.