Once buckled or ruptured bars are observed, it is assumed that repair is no longer feasible. It is the objective of this research to challenge this assumption via relocation of the plastic hinge to a position slightly higher in the column that remained essentially elastic during the initial seismic attack. 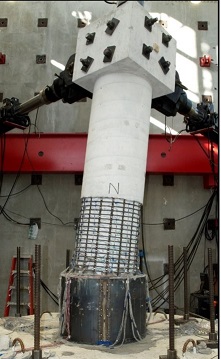 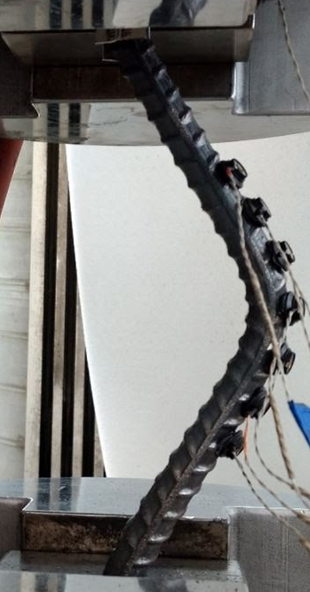 This research will aim to investigate a series of steel column to cap connections historically employed for bridge design that are felt to be deficient with regards to seismic performance. 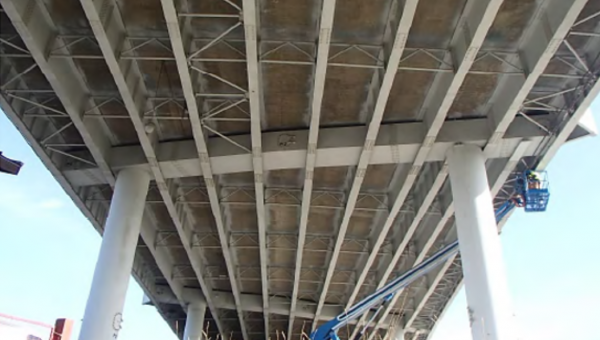 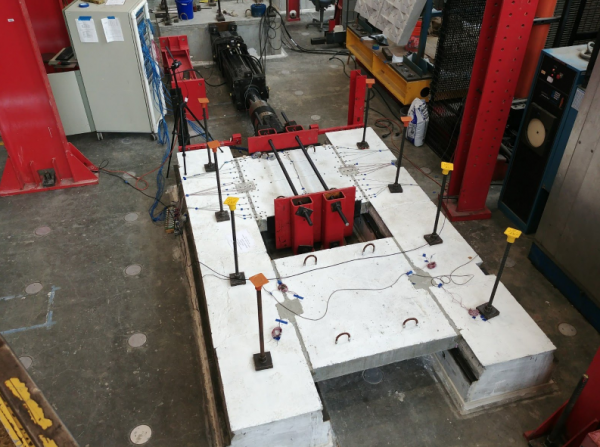 This research proposal addresses the design and behavior of a new, recently developed connection for steel bridge substructures. This new connection, termed the grouted shear stud connection (GSS), was shown to be an effective and improved design over current practice of directly welding hollow circular steel pipe piles to steel cap beams.

The research program aims to continue a previous study on RCFSTs by studying the impact of soil on behavior of these systems. Through the use of a unique soil-structure interaction testing facility, RCFSTs will be placed in soil and subjected to reversed cyclic loading. 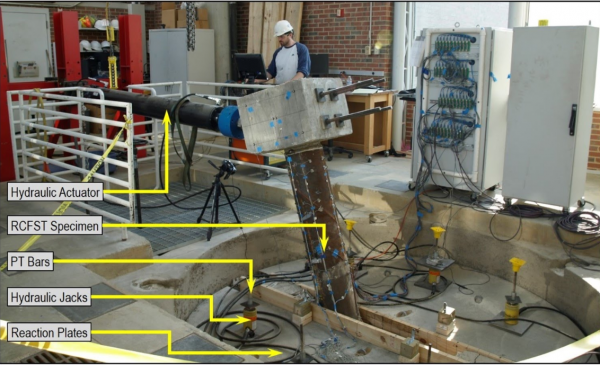 A new model is suggested to capture the effect of out-of-plane loads on the inelastic instability of structural walls through experiments on twelve prisms, which are tested in the Constructed Facilities Laboratory at the NC State University. The experiments involve controlled load paths where prisms are subjected to tension/compression cycles in addition to lateral loading. 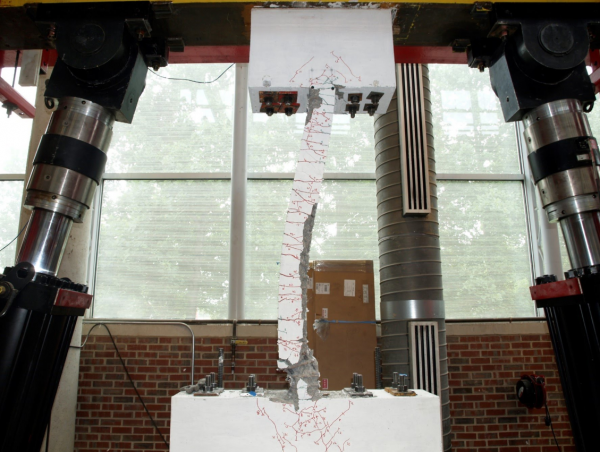