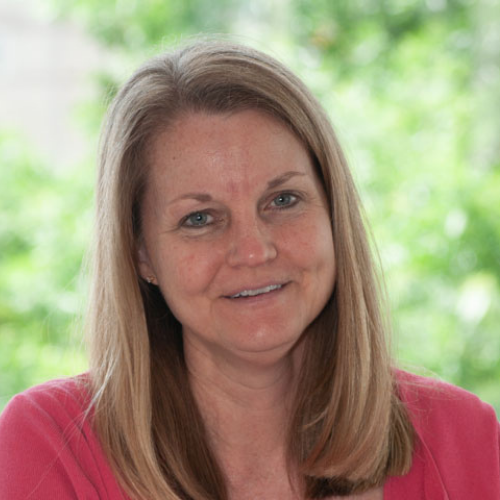 Patterson grew up in Fayetteville, North Carolina, and followed her father’s footsteps into civil engineering at NC State. In addition to her father, her husband, sister, brother-in-law, and nieces all have degrees from NC State, most of them in civil engineering. After completing her master’s degree in 1990, she worked for a small land development consultant, focusing on site civil design and hydrologic and hydraulic studies. After taking a decade-long break from engineering to stay at home with her two children, she joined Hazen and Sawyer in 2009, working in their site civil group. Seeing an opportunity to improve Hazen’s proposals, Patterson moved from engineering into full-time proposal development in 2013. She serves as the Proposal Development Manager for Hazen’s Mid-Atlantic region, which covers their Maryland, Virginia, North and South Carolina, Georgia, and Alabama offices. She is responsible for overseeing proposal development, leading pursuit workshops, preparing marketing reports, and tracking future opportunities. A licensed engineer in North Carolina and New York, Patterson is an associate vice president in Hazen’s Raleigh office.