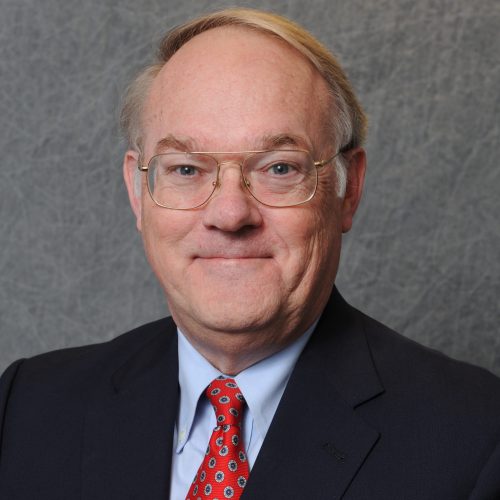 Dr. Johnston’s teaching included many construction engineering courses over the years but particularly those emphasizing design of engineered systems for the construction process. He is author of the 8th edition of ACI SP-4 Formwork for Concrete published in 2014. His research areas included design of temporary structures for construction, bridge and building infrastructure management systems, and failure of buildings, bridges and temporary structures.

He has served as an evaluator for the ABET Engineering Accreditation Commission and chairs the Construction Engineering PE Exam Module Subcommittee for the National Council of Examiners for Engineering and Surveying. During his career he became licensed as a Professional Engineer in North Carolina, New York and Connecticut.

Dr. Johnston's research areas include construction engineering, construction management, bridge management systems, and structural engineering. He has authored about 100 papers and reports and made about 50 presentations at conferences and meetings.