This article, by Tracey Peake, first appeared on NC State News on March 4, 2020. Three CCEE researchers are part of this project. 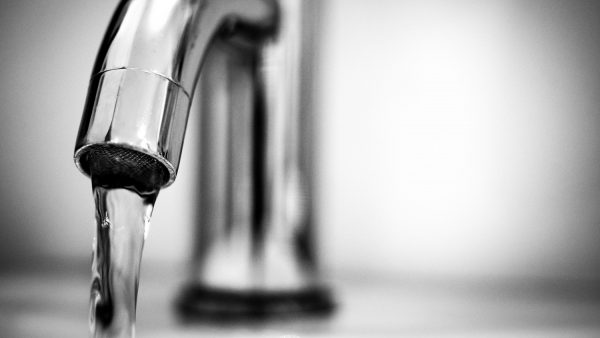 Researchers from North Carolina State University have received a five-year, $7.4 million grant from the National Institute of Environmental Health Sciences (NIEHS) Superfund Research Program to establish a Center for Environmental and Human Health Effects of Per- and Polyfluoroalkyl Substances (PFAS).

Led by Carolyn Mattingly, professor and head of the Department of Biological Sciences at NC State, the center will bring together collaborators from NC State and East Carolina University (ECU) to study PFAS toxicity, bioaccumulation, mechanism of action and remediation. The center will also develop new analytical methods for the detection of this class of compounds, train the next generation of environmental health researchers and foster partnerships with government and community stakeholders to educate the public and advance protection of human health.

There are approximately 5,000 known PFAS, a class of chemicals used to make consumer and industrial products more water, stain, and grease resistant. PFAS are important ingredients in such wide-ranging products as cosmetics, textiles, and firefighting foams. The PFAS class also includes fluoroethers, such as GenX, that are generated as manufacturing by-products and have been emitted into the environment via air emissions and wastewater discharges.

In 2016, NC State and EPA scientists reported the presence of fluoroethers at high concentrations in North Carolina’s Cape Fear River, and the drinking water supply of more than 200,000 North Carolinians. People in impacted communities, who had been exposed to PFAS for several decades, raised important questions about their toxicity and approaches to reduce exposure. The new Superfund Research Program Center aims to develop the data needed to help answer these questions.

“PFAS are emerging as a major public health problem not just in North Carolina but across the U.S.,” Mattingly says. “Despite increasing evidence that they are found ubiquitously in the environment, we don’t know much about their toxicity, routes of human exposure or remediation strategies. This grant builds on a body of work by our team and will further establish NC State and our partners at ECU as leaders in understanding and preventing PFAS exposure.”